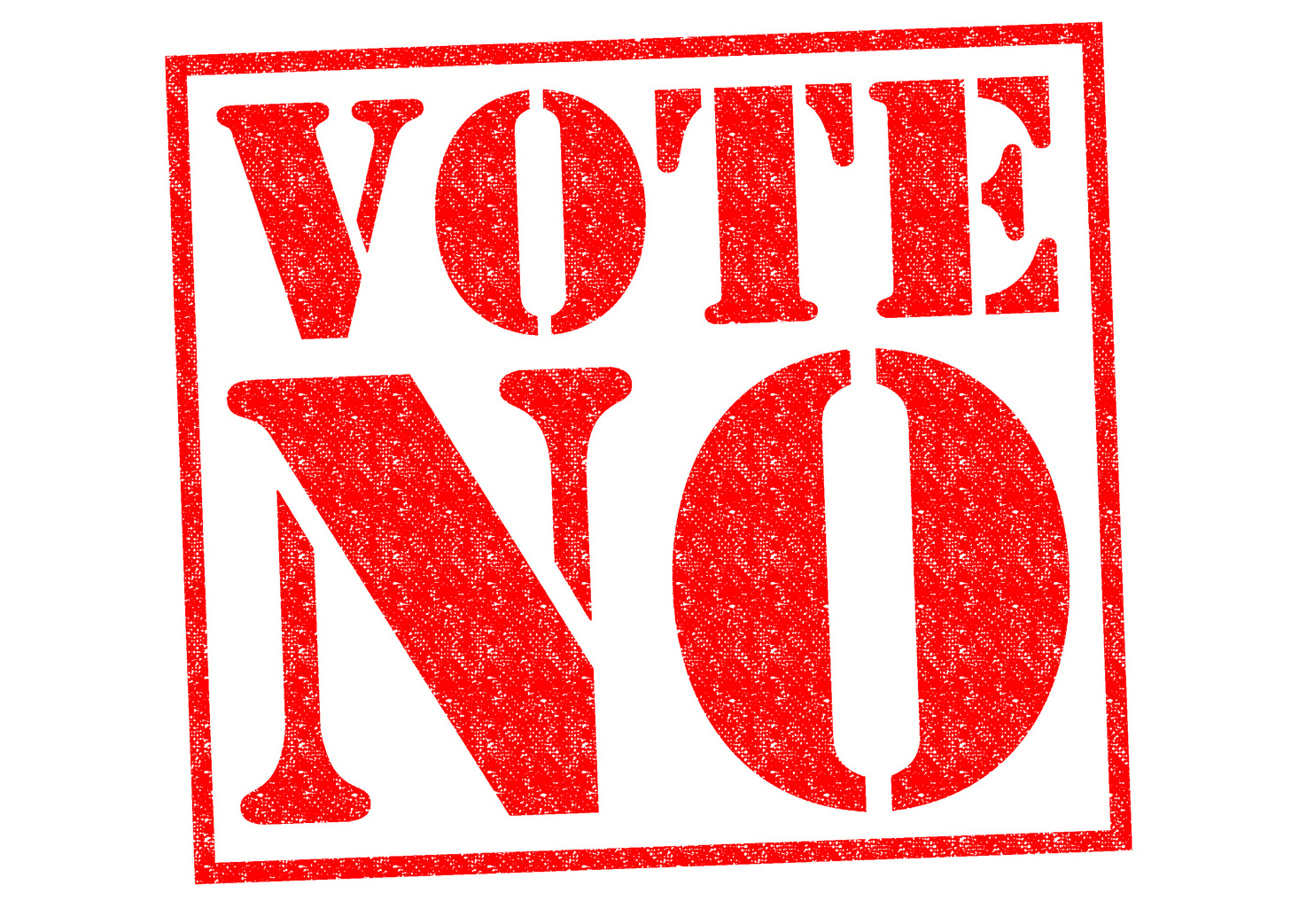 Vote NO contract or raise for the Monroe County School Director

488 people have signed this petition. Add your name now!

The Monroe County School Board want to give the director a new contract.

They will vote on June 11, 2015 to give the director a new contract and possible raise.

Voters, taxpayers, and citizens of Monroe County - we need to make sure this Does NOT happen. Our school system has been in a decline ever since the current director took over. We have made national attention twice, both for negative reasons. Teacher morale is at its lowest. Teachers are moved from school to school for no reasons. Retaliation and personal agendas are being used to make decisions about our children's education. Our children's education and well-being are not top priority. The school board must abide by the will of the people since we voted them into office. Let them know by signing this petition we need change and to vote NO on a new contract for the current director. The school board works for us letthem know their jobs are in jeopardy if they vote for a new contract and raise.