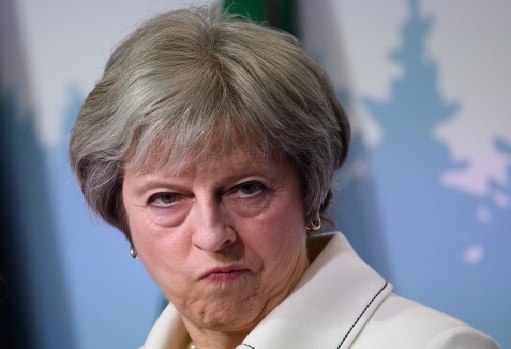 No Confidence in Prime Minister Theresa May

To the House of Commons

The petition of residents of the United Kingdom,