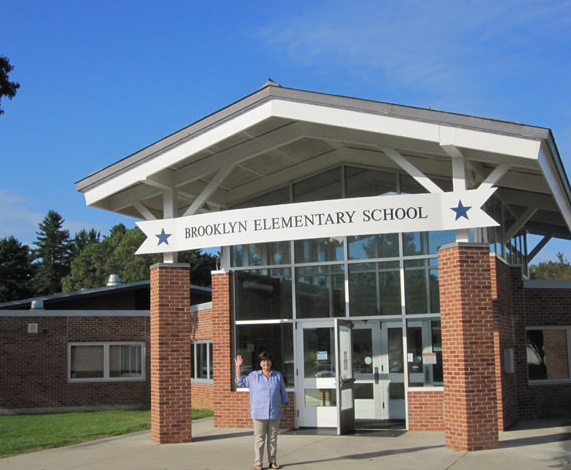 Declaration of No Confidence in Superintendent Louise S. Berry by the Parents & Citizens of The Town of Brooklyn, Connecticut

WHEREAS: There is widespread public dissatisfaction with the Superintendent's leadership. Superintendent Berry’s employment has been marked by unprecedented turmoil within the district. Since she was hired her decision-making ability has been extremely questionable.

WHEREAS: The standards of Superintendent Berry’s employment within the district have been characterized by irresponsible fiscal management and failed policy compliance. For example, the Reading Specialist position has been filled by a non-BEA employee without 102 certification (after multiple requests for that position) and is not in compliance with state laws. Additionally, desperately needed classroom aide hours have been cut and Superintendent Berry was given a two-year contract extension.

WHEREAS: the Superintendent Berry’s actions have directly resulted in weakening the school’s parent/teacher involvement and created obstacles to the economic health of the teacher/parent community. Recently, Dr. Berry repositioned 9 full-time teachers from Brooklyn Elementary School without written notice and after they met their students for the following year. The majority of the teachers did not want to move grades and were given no choice and no explanation. In a meeting with at least fifteen parents expressing concern over this action, Dr. Berry explained that the Board of Education knew and approved of this decision, however, according to the most recent BOE meeting notes, no such conversation took place.

WHEREAS: staff members of the Brooklyn School District are afraid to come forward for fear of termination of their employment.

WHEREAS: the Superintendent has complete disregard of parents’ and teachers’ legitimate concerns about numerous issues within the district and has ineffective public relations; the Superintendent refused to answer parent questions or could not answer them. Such mismanagement has resulted in needless disenfranchisement of faculty, staff, students and parents.

THEREFORE: we call upon the Town of Brooklyn Board of Education to immediately terminate Superintendent Louise Berry for cause.

PLEASE INCLUDE YOUR FIRST AND LAST NAME, ADDRESS, CONTACT INFO, and