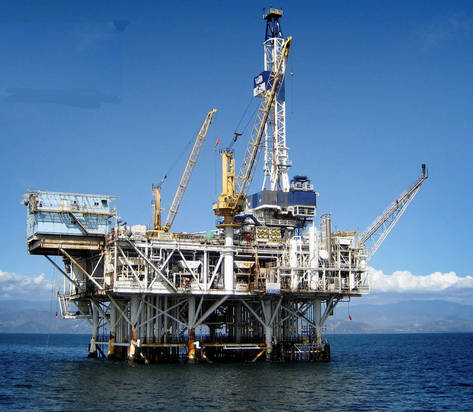 Protect The Coast 0 Comments
498 people have signed. Add your voice!
50%

As a former resident of San Diego, we are writing you to ask for your assistance in protecting the coastline of San Diego. With over 70 miles of scenic coastline, a significant US Navy presence, a maritime industry that impacts nearly 50,000 employees countywide and a region that is dependent on a robust tourism industry the protection of our ocean and coastline is one of our top priorities.

As California’s offshore oil drilling moratorium expires we are asking for your leadership in adopting a new moratorium or asking President Trump to invoke his authority under Section 12(a) of the 1953 Outer Continental Shelf Lands Act to permanently withdraw federal waters off the coast of San Diego from offshore oil and gas leasing and guarantee that future oil and gas drilling in these waters is prohibited.

In 2015, the City of San Diego forged and adopted one of the nation’s most ambitious plans to cut carbon emissions to ensure a clean and sustainable San Diego for future generations.. New fossil fuel developments within these waters would considerably diminish any progress the State of California and the City of San Diego have made toward protecting our ocean and coastline from future impacts of climate change.

San Diego's economy is dependent on a strong and viable military presence and a robust tourism industry that is incompatible with offshore oil and gas leasing and drilling.

We would appreciate your dedication to protecting our ocean’s waters and beaches and urge you to permanently protect San Diego’s marine environment and maritime industry.