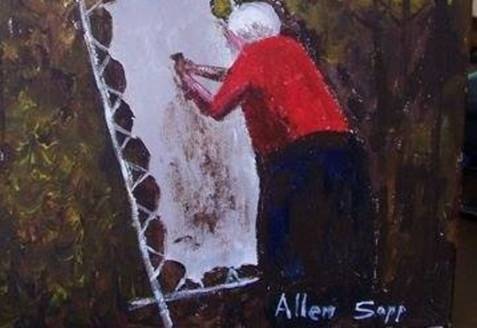 No Band Funds for Legal Fees

WHEREAS: The election of March 18, 2016 is under appeal in the Federal Court of Canada, and;

We the undersigned demand: