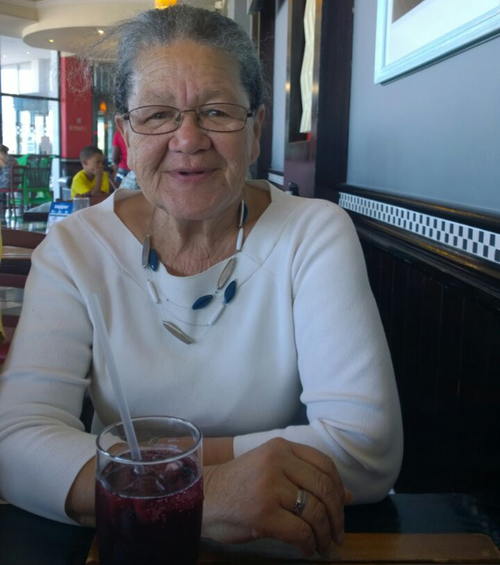 No bail for murderers

341 people have signed this petition. Add your name now!

On the 2nd of September 2016, four individuals between the ages of 23 and 30 years old, entered my 77 year old grandmother's house in Eastridge, Mitchell's Plain, and brutally murdered her by means of strangulation.

She was staying by herself at the time of her death, leaving her defenseless against the brute force of the four.

At this stage of the court case, the bail application will take place on the 19th April 2017

The court has made it clear that the involvement of the community in expressing their view that the bail will not be approved will definitely assist in it being denied.

I hearby appeal to all to show your agreement that they should not be approved bail.

NB: The donation option after signing is this site, iPetitions.com, asking for donations as it is a free online petition site. The donations have nothing to do with this case.