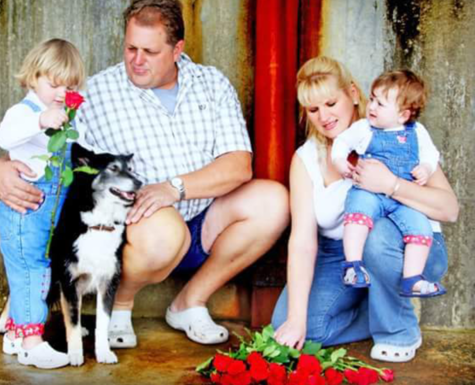 THIS PETITION REMAIN OPEN TO CANVAS SUPPORT FOR CHANGES TO THE LAWS REGARDING BAIL FOR ALL SERIOUS CRIME OFFENDERS AND ESPECIALLY REPEAT OFFENDERS IN NAMIBIA. VOTE NAMIBIA! In support of every life lost. This petition is support of the family Möller but motivated a united stand to make a change to the benefit of all and every Namibian! A father, Hans Möller, has been ripped from his family prematurely by what appears repeat offenders getting out on bail. This petition is for members who also now want to add them voice in support of the appeal against bail hearings that will take place. Namibia public says enough is enough and that the Namibian public is now fed up living and being gripped by fear at the hand of these tugs and a ineffective Judicial system. The court appearance of all suspects apprehended is scheduled on 2 Augustus 2016 in Walvisbay Namibia. Add your voice here.