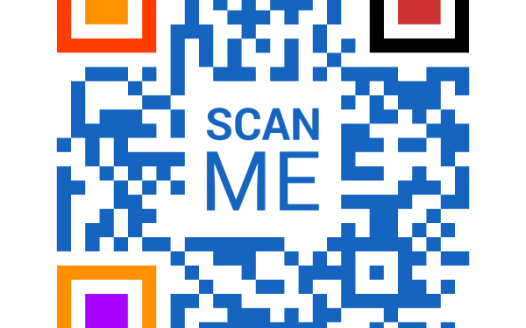 According to the United States Constitution, the second amendment states, "A well regulated Militia, being necessary to the security of a free State, the right of the people to keep and bear Arms, shall not be infringed upon.?" Many believe a well regulated Militia would not be necessary for today’s society ,however many will also believe that to be misguided. Our right to keep and bear arms is there to protect us the people from tyranny. Our government has been trying to outlaw guns and repeal the second amendment and or limit it. this has turned the people in to easier prey for the predators that lurk. what the legislatures are really trying to do is outlaw violence. Violence is apart of human nature and will never completely be fully abolished. By allowing the average law abiding citizen to carry a firearm you enable the people to deter and eliminate the predators that seek to cause and carry out destruction on the public and innocent people. As well as minimize violence of mass destruction. Nonetheless it is also your constitutional right to keep and bear arms. the fore fathers that wrote these amendments knew what they wrote and intentionally wrote it the way they did so that was we could keep up with the power of the government to avoid tyranny, and to protect us the people of the united states from our government. Under title 41:1-1 of the New Jersey State Law it states that "Every person who is or shall be required by law to give assurance of fidelity and attachment to the Government of this State shall take the following oath of allegiance:"I, , do solemnly swear (or affirm) that I will support the Constitution of the United States and the Constitution of the State of New Jersey, and that I will bear true faith and allegiance to the same and to the Governments established in the United States and in this State, under the authority of the people So help me God". By signing this petition we are calling the politicians we have elected to uphold the oath they have been sworn into by supporting and upholding the second amendment to the united states constitution and to call for a redress of grievances associated with the second amendments applications in New Jersey making it less constringent and isolated in carrying a firearm . As Well as action to be taken upon the active unconstitutional violation of all of the New Jersey state citizens second amendment right by the state. It is our constitutional right to call for a redress of grievances under the first amendment of the united states. The best way to control violent crime being done by the predators that do not abide by the law is to make the prey more equipped and better ready to defend oneself if need be. Whether you are pro gun or not stand together and call our elected individuals to defend the entire constitution,and not just the parts of it they approve of. We also hereby call the New Jersey attorney general to aggressively challenge any and all gun control laws that violate our rights as the people of New Jersey, and the United States to protect and defend ourselves, our families and other law abiding innocent people from being slaughtered, assaulted, and deprived of our unalienable and constitutional rights to life liberty and the pursuit of happiness. We the people should have a choice to bear arms as it is our right stated in the second amendment of the constitution. This would help police in preserving life in exigent circumstances by enabling citizens to react quickly in a life threatening situation. Background checks should be more thorough as well as mental evaluations to ensure the individual is stable and safe in carrying. As we are not forced to abandon our first amendment right when entering New Jersey, or our fifth amendment right when entering a building we should not be forced to abandon our second amendment right when leaving our homes. We call our office elected individuals to veto on the spot any and all attempts to destroy,dismantle, and or in anyway further more restrict any of our rights listed in the bill of rights and the constitution. As that is their job due to their oath of office. By signing this petition you affirm that you have read all of the above and are calling for a redress of grievances associated with the second amendment as listed above, as well as calling upon our elected politicians and attorney general to aggressively attack gun control laws that unfairly violate the rights of the people of New Jersey to keep and bear arms.