Nintendo has to make a new F-Zero game! 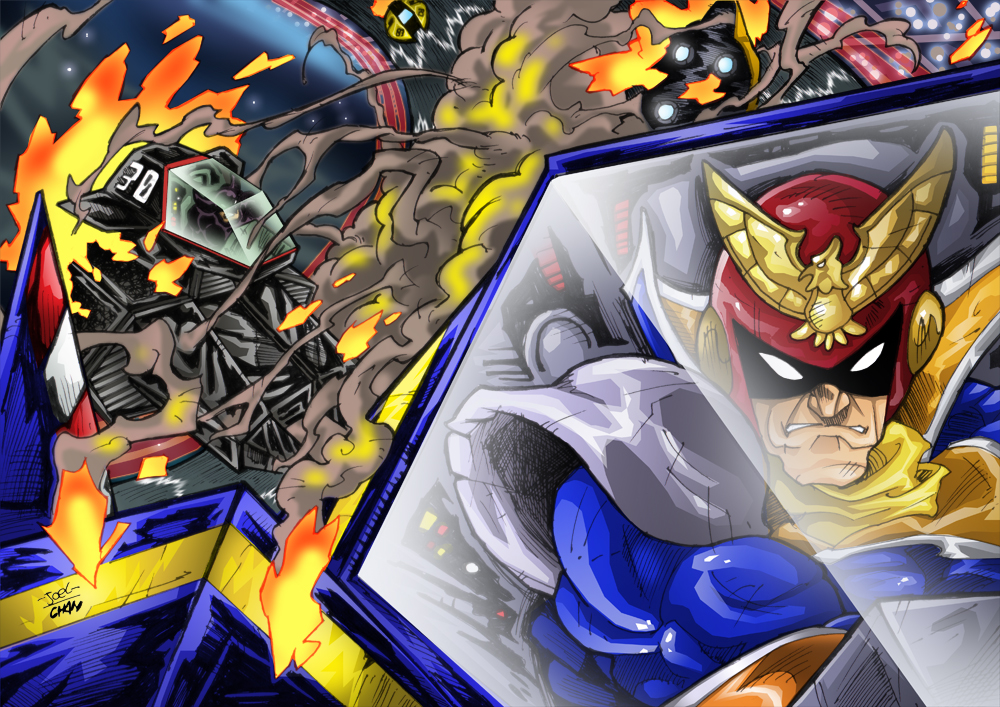 It’s been a while. Actually, it has been more than ten years now since we have seen a new entry in the F-Zero series. A shame if you ask me, because Nintendo fans all over the world are expecting a new entry in the series. It bugs me that Nintendo doesn’t listen to its fans and just keeps it mouth shut about the continuation of the series. It bugs me even more that Nintendo is constantly teasing their fans with nods to the futuristic racing series in other Nintendo games.

We’ve seen the main protagonist Captain Falcon pop up a few times in different games like the Super Smash Bros series. But also Nintendo Land has an F-Zero inspired minigame and Mario Kart 8 gets it F-Zero themed DLC delivered later this month. As a fan of the series this too much for me. The constant teasing by Nintendo drives me crazy and it makes me wonder what the Japanese company wants to prove with the numerous nods to the series. I even wonder if Nintendo is ever going to bring back the series to its platforms. Let’s hope they do.

So if Nintendo is planning to release a new F-Zero game on one of its platform, what should it be? As a fan I would be happy with anything. Give us a F-Zero X remake for the Nintendo 3DS with the 64DD content as a bonus! That would be great! We have all seen how awesome games like Starfox 64 and Ocarina of Time are translated to the latest handheld of Nintendo. Of course a main console entry would be terrific as well, though I think this is to much to ask. The F-Zero fanbase is not big enough to make such a game a financial success, also considering the fact that Wii U still sells horrible. This is probably the main reason Nintendo holds back the series. The latest games in the series didn’t sell that well and the latest entry, Climax (which was only released in Japan), merely sold a few thousand copies.

Though despite these negative facts, Nintendo owes it somehow to its fans to deliver a new game. Fans love the series and Nintendo has the power to make a new entry a potential success. They just have to take the financial risk and that conflicts with the ‘save bet’ politics the company lives by today.