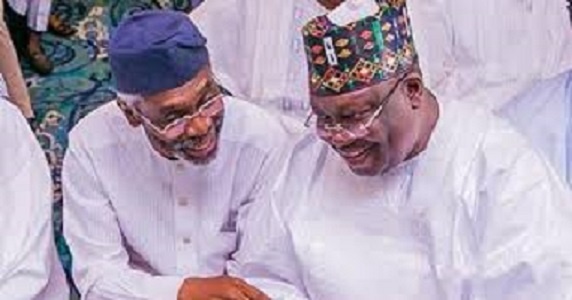 Nigeria is a great country with a population of almost 200 million people. Nigeria is known to have great minds in almost every sector you can mention, whether nationally or globally.

However, she has not been able to put together a system of elections devoid of rigging.

Before the election that returned this government in 2019, efforts were made by the national assembly to pass a law that will make electronic voting mandatory but the efforts were rubbished by the executive arm of government by refusing to sign the bill four good times citing in most cases typographical errors. The last reason given was that the amendment was too close to the elections. The national assembly appeared to have played along in this game by refusing to veto the president.

Now we are three years away from the next major elections in 2023. We demand that law now! Nigerians want that law now! The world wants that law now. Electoral Reform is it.

We call on the National Assembly to pass the Electoral Reform bill to the executive for assent within the next 90 days, that is before end of July 2020.