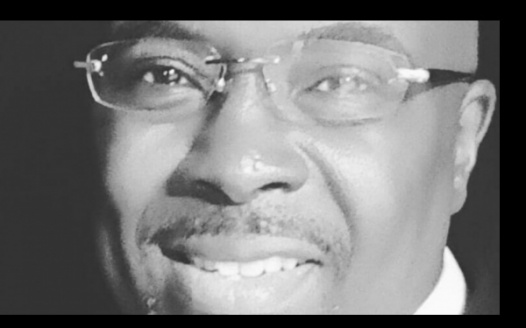 Hi my name is Fredrick Charles Smith and I'm starting this petition to change the name of Nichols Ave. to the name "Hampton Norman Smith Ave." in Greenwood Ms. These two brothers have been trail blazers for the Greenwood MS. and Leflore county area. Norman Smith was the first black elected official since reconstruction. Hampton "Cutter"Smith is a legendary college football coach. He was once known as the most winningest Black football coach in the state of Georgia. Norman and Hampton worked hard to make it easier for blacks to succeed in the south. Norman was an educator in the Greenwood school district as well as taught classes at MVSU. He also served as constable for over 32 years. Norman was active in civil rights from registering blacks to vote in 1966 until his passing. Norman was also known as a historian in the black community. Both brothers grew up and were educated in the state of Mississippi and Leflore county. Please support the renaming of Nichols Ave.to Hampton Norman Smith Ave. This is the street they were born and raised. Thank you for your support.