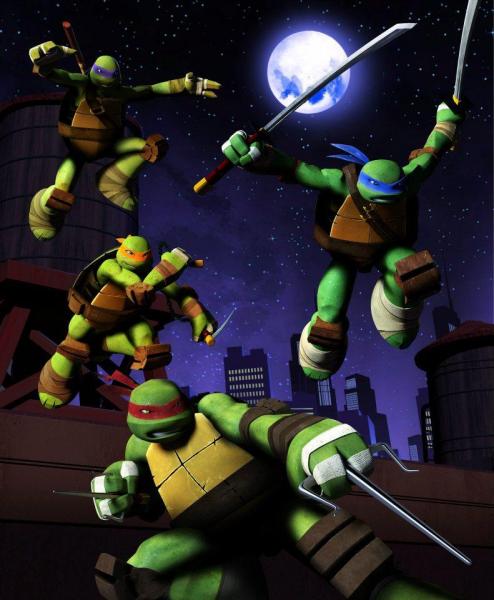 Nickelodeon has done an amazing job on the new TMNT tv series. Its gathered old Turtle fans and created whole new ones, making it one of the most popular animated programs of recent times. Shown in HD, it still hasn't been granted a release on Blu-ray which is the best format for animation!
As a flagship show, like Legend of Korra, Teenage Mutant Ninja Turtles needs to be released on Bluray, in seasonal box sets! If you would buy one, please sign the petition below!