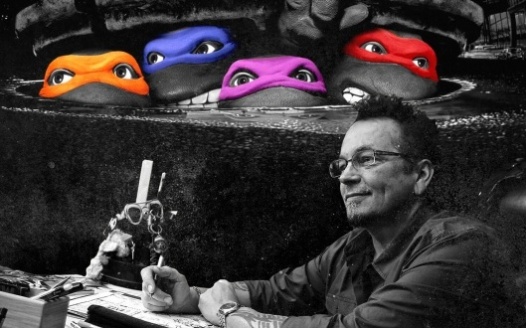 506 people have signed this petition. Add your name now!

Let’s do all we can to ensure that Kevin Eastman, who co-created the Teenage Mutant Ninja Turtles along with Peter Laird in 1984, is involved in the production of the film. The fans of this amazing franchise deserve an amazing movie. Ensuring that at least one of the original creators is at involved in the making of the film will help this new TMNT movie be the best it can be!

Although there is no guarantee that Kevin will be involved in the film, getting as many fans as possible to sign this petition will let the film makers know how much the fans trust in Kevin’s vision for the Turtles. Kevin always shows such an authentic love and appreciation for his fans that his involvement in the film will allow TMNT fans to ultimately have a voice in the movie’s production. This will surely help to shape this into an experience that everyone can enjoy!