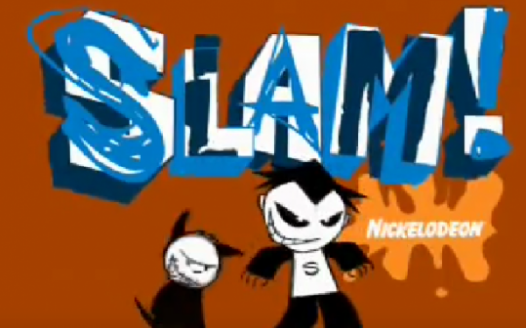 Nickelodeon: Bring back SLAM! and Snick

Now that all the crappy sitcoms (looking at you, The Thundermans) are gone thanks to Dan Schneider's departure, Nickelodeon needs more programming other than Spongebob and The Loud House. Nick wants to spread nostalgia, but don't just limit that to NickSplat, which plays the same episodes of the later, horrible seasons of Hey Arnold and Rugrats over and over again night after night. It's time for Nick to step up and introduce other nostalgic blocks. First of all, bring back SLAM! which ran from 2002-2003. Make the SLAM! mascot talk and be voiced by Brendon Urie. Air Invader Zim, Avatar: The Last Airbender, The Legend of Korra, and if you can obtain the rights, Code Lyoko and Xiaolin Showdown. Also, bring back SNICK, but don't make it too cringeworthy like NickSplat.