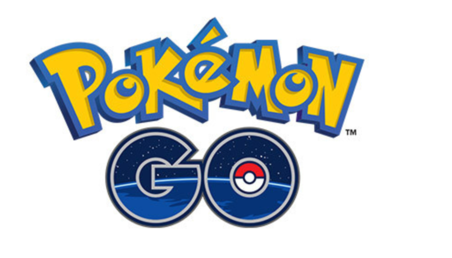 Since the start of PokemonGO I am heavily grinding this game. I don't want to go into deep on this, but I like everything of this game. I play it as it is supposed to be, without spoofing, botting, cheating or anything.

Besides that, I'm a big android fan, because of its possibilitys. I root my phones since ever, to have all the freedom I want to have. This is my own choice, I even relinquish my phones warranty just to have root. I bet many people do, without beeing badly intentioned hackers.

Since a few weeks, PokemonGO relies on SafetyNet by Google, making it impossible to play the game without even more extra modifications (making root itself less stable and more unsecure). It works for some days, google pushes an update, another workaround arises, next update... and so on.

Niantic: I don't think this is the right way. You won't get the cheaters out of the game this way but you argue with A LOT of legitimate players. This is collective punishment. There are so many people using android because of it's rooting possibilitys, without wanting to cheat or anything. Please, find another way. I can't use my phone without root, but I don't want to stop playing this game.