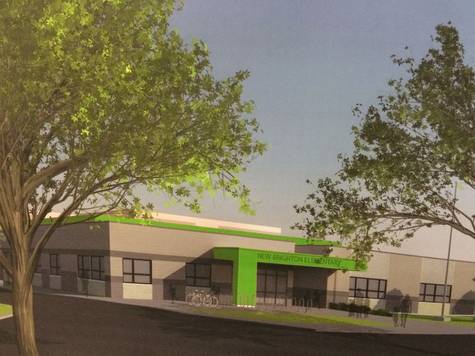 The CBE has declared that the new elementary school in New Brighton will house only K-3 students the first year. Grade 4 students are slated to attend the 5-9 middle school being built in the community. Due to the delay in the opening of the middle school (Jan 2017), and the concerns of parents, we are collecting names of those who would like to approach the CBE regarding allowing the 2016/17 Grade 4 class to attend at the new elementary school in September 2016. This would enable the students to attend school in the community rather than at an alternate school, while they wait for the middle school to open.