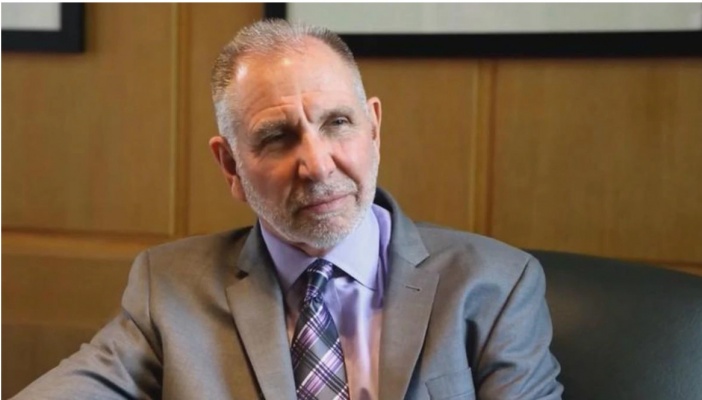 270 people have signed this petition. Add your name now!

We believe it's time for President Michael Young to leave Texas A&M.

We believe that President Young has demonstrated a history of undermining the traditions of the greatest university in the world. It is not surprising because he is not a former student, is not an Aggie parent and has no military background.

The following are just some of the traditions that we believe have been adversely affected through his tenure: Elephant Walk, Sully Statue, Student Bonfire, Ring Dunk.

We believe that he has also demonstrated a lack of wisdom in dealing with student issues. His focus seems to have turned to social justice verses a focus on higher learning and the Spirit of Aggieland.

In addition, we believe that President Young is inappropriately punishing students whose beliefs may differ from him, including incoming freshmen and current students. We don't think this is appropriate and possibly illegal.

Further, we believe that monitoring and collecting information about students who share a different viewpoint than the university or President Young is wrong and not in keeping with the Spirit of Aggieland.

Finally, we believe President Young has shown an inherent lack of leadership with the recent defacement of the Sully Statue. While opinions differ widely on how to best resolve this issue, we aren't seeing any type of responsible, reasoned leadership regarding this key, important issue.

For this reason, we believe that a new president be appointed at Texas A&M Immediately. This president should be a former student and have a deep love for the great traditions of Texas A&M. Please sign below if you agree.