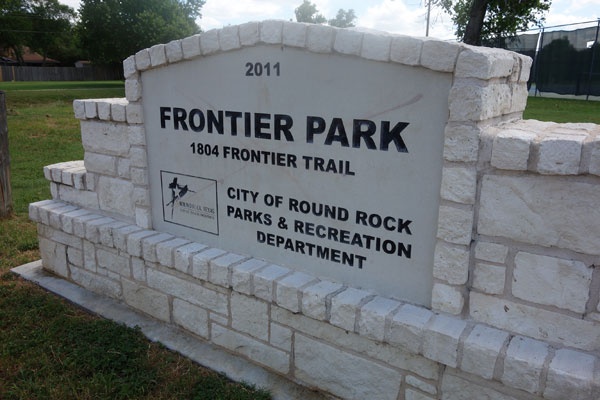 The Chisholm Valley neighborhood has been seeing increased crime through graffiti and theft. Much of this has been centered around Frontier Park. Frontier Park is an older and poorly lit park, and in addition to being host to increased crime rates, it can also be dangerous to cross the street at night because of the darkness.

Investing in modern street lamps for Frontier Park will not only make crossing the street safer, it will also reduce crime in the area. Study after study has shown that well lit streets are safe streets. By investing in street lamps, we reduce the burden on our already over-taxed police, improve road safety, and help everyone feel safer again.

We urge the city of Round Rock to invest in safer streets by improving the street lamps in and around Frontier Park.