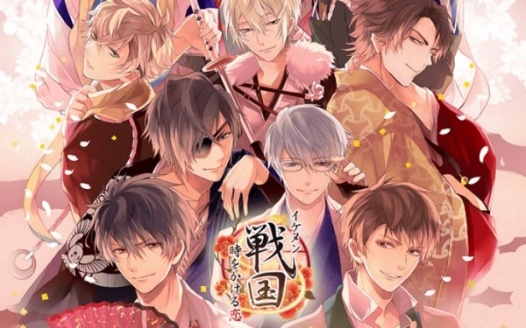 The popular dating sim game Cybird: Ikemen Sengoku has brought love, laughter, and heartache to many otaku around the world. As fans of this game and community, we are asking that a new anime be made around this app.

There is currently a chibi-style anime of the warlords in the game called Ikemen Sengoku: Bromances Across Time which excludes the MC (main character) from the dating sim (her name is chosen by the player). In the manga, her name is Mai Mizusaki.

This petition requests that the new anime be similar in style to the dating sim art and content, as well as potentially using the same voice actors. Obviously, the anime would be made in Japanese, with an English sub. However, an English dub would also be popular over time.

While the plot of the new anime would most likely end up following the manga story-line, another idea among fans of the app is for each season to be a different warlord's love story with the MC.

Please sign this petition so Cybird will know how badly we, the Ikemen Sengoku community, want this to happen! Thank you, and share this petition!