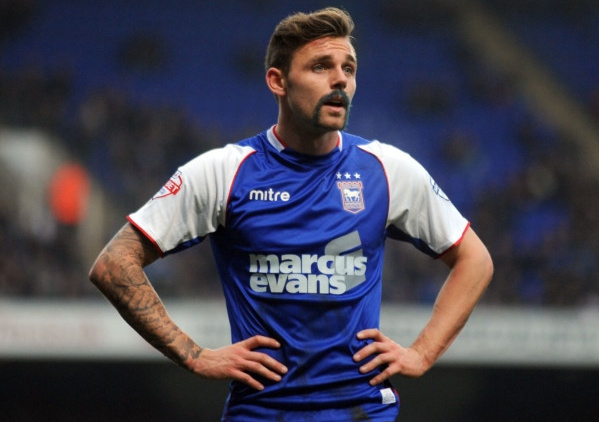 We, the undersigned, ask demand that you offer Paul Anderson a new contract at Ipswich Town Football Club next season, inclusive of agreeable terms for the player. Anderson is one of five players out of contract this summer, and as yet there has been no agreement reached for the renewal of his contract. The Club MUST do everything it can to retain him.

Here are just some reasons for renewing Anderson's contract:

1) During the 2014/15 season, Paul Anderson achieved 7 assists. More than any other Ipswich Town player.

2) Paul Anderson enjoys an excellent relationship with the fans, making him one of a number of players who have re-connected Ipswich Town supporters with the team after years in the wilderness.

3) During the play-off semi-final against Norwich, Paul Anderson scored the equaliser at Portman Road, meaning that it was all to play for in the second leg.

4) One of the main criticisms of Ipswich Town this season has been a lack of width. Anderson is one of very few players at the club capable of genuinely offering that.

5) Anderson is a versatile player. When called upon this season, he has dutifully filled in at right-midfield, left-midfield, winger and full back. No doubt he'd be willing to try his hand at other positions if required.

6) He is a passionate player who is vocal about his love of The Club. This is rare in modern football.

Please, Ipswich Town, do not let Paul Anderson leave yet!