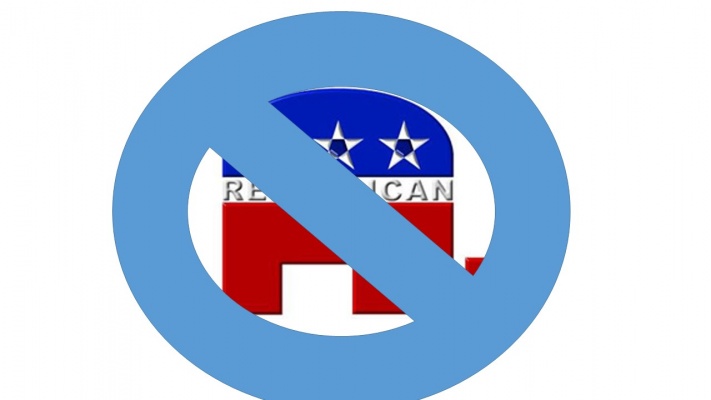 Never Voting Republican Again "No GOP for Me"

I, a regular registered voter in my State, have voted in the past for Republican candidates, but now vow never to vote for any Republican or Republican-affiliated candidate in any local, State, or national election for any office, for any reason, ever again, because of the GOP's betrayal of the U.S. Constitution evidenced by the GOP's acquittal in 2021 of Donald Trump for his attempted overthrow of the duly elected president and giving aid and comfort to the attacking mob that was clearly an enemy of the Nation, which is treason, on January 6, 2021.