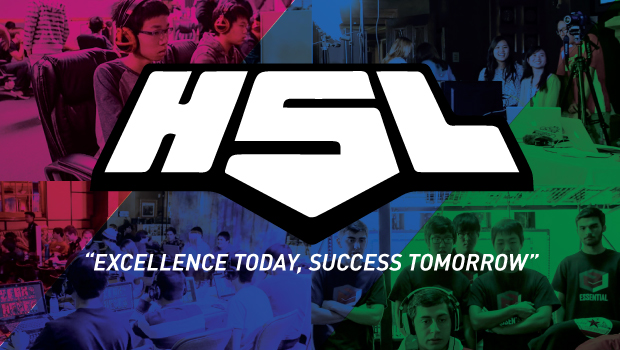 League of Legends, produced by Riot Games, is not only one of the most played online games, with 27 million distinct players daily, but also fosters teamwork and logic skills. As eSports is becoming more and more accepted into the mainstream community, high schools across the U.S. have added eSports clubs and teams.

The High-School Starleague is a competitive tournament for League of Legends, with over $20,000 dollars in scholarships at stake. As of the recent fall tournament, over 600 distinct teams from over the U.S. challenged each other for the grand prize.
Without the competitive element, there is still boatloads of fun found in League of Legends. Players meet new friends, establish relationships, and find new ways to express themselves.
I, Andy Wang, feel that Neuqua Valley High School should have a LoL club with both a competitive and noncompetitive side. Please join me in ushering eSports to NVHS and join the tens of other Illinois schools that have done so. Furthermore, please help by sharing this with a friend.
Thanks!