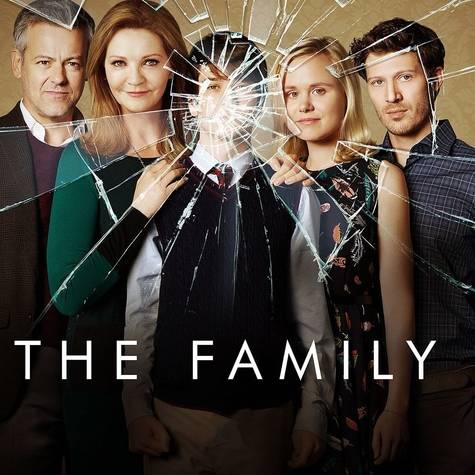 NetFlix PLEASE Pick Up 'The Family' For Season 2!

'The Family' was an incredible thrilled tv show that aired on ABC March 3rd 2016. This was one of those shows that had you biting your nails, screaming at the tv and left wanting more at the end of each and every episode. For some awful reason ABC went on a cancellation spree and took 'The Family' down with it. The season finale aired last night, May 15th 2016, leaving us fans ripping our hair out at the twist the show took. It's cruel and unusual punishment to leave people hanging like this with no hope of a second season. That being said, Netflix has been known to pick up cancelled shows and air them solely as a Netflix original. I'm starting this petition in hopes with enough signatures Netflix will see the huge and amazingly dedicated fan base this show has and bring it back for us. If you haven't watched 'The Family' I HIGHLY urge you to go sign into Hulu where you can watch the whole first season. I have complete faith after watching the first episode you'll be sucked in and will be immediately back here to sign this petition!!!! Let's get this gem back on tv and show ABC what a major mistake it was canceling it!