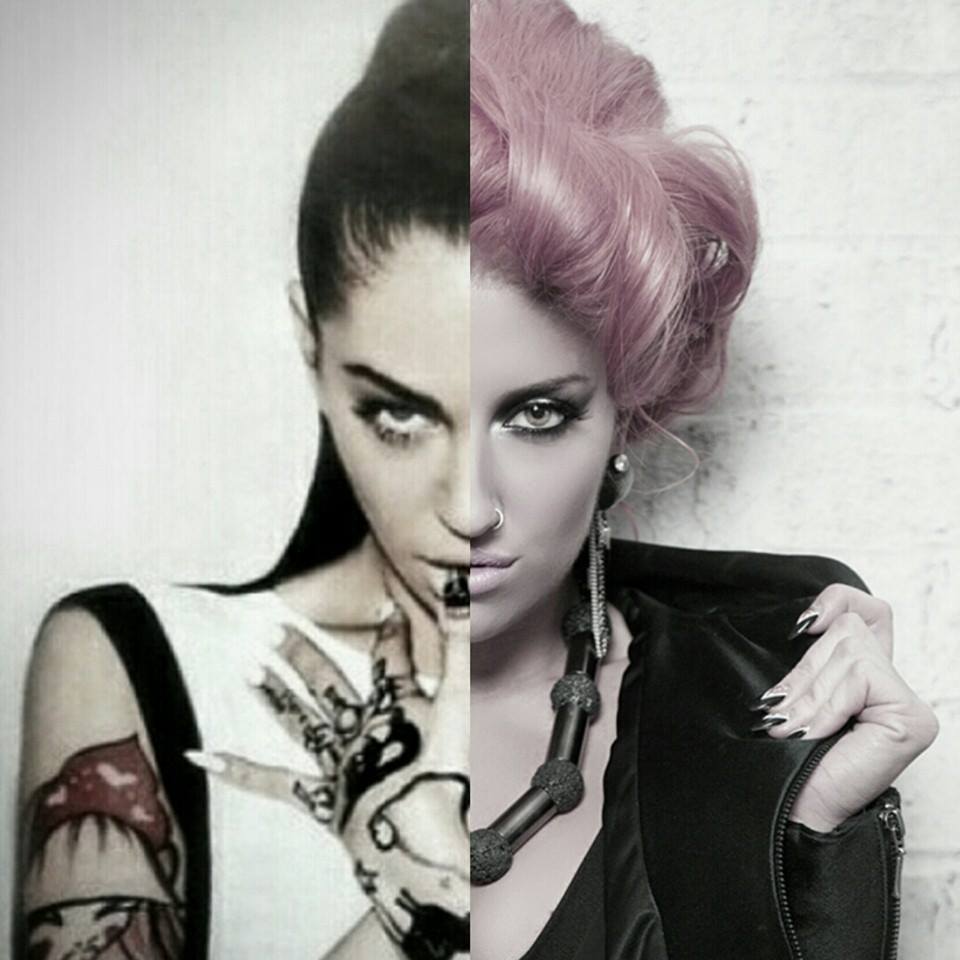 So this is a Petition for Neon's Tribe, Porcelains Trainwrecks and everyone out there who likes good music. Last year Neon went independent and is releasing her debut album "Eleutheromaniac" soon and recently Porcelain went independent and last week her previously scrapped album "Mannequin Factory" leaked. Since both women are planning on releasing their debut albums this year and since they don't have label execs telling them what to do. A lot of fans have said they would love these two ladies to collaborate soon. They both make such unique music but have similar undertones which is Pop. So everyone please spread this petition hopefully both women see this and will think its a good idea! Imagine how epic a Gypsy-Industrial Pop song would be! But not only that it will bring both fan bases together and introducing new fans and people to both women so please sign and share this Petition on Facebook, Twitter and anywhere else! #TRIBETRIANWRECKSUNITE #NEONBLACK #PORCELAINHITCH #TRAINWRECKSRNEON