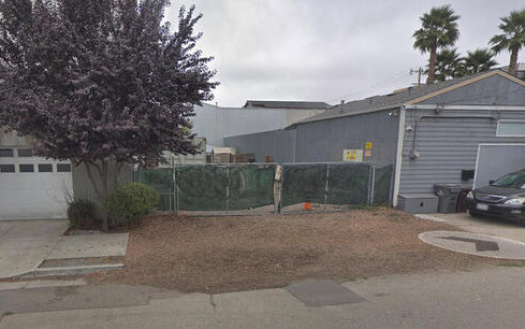 Jingletown neighbors! We have only two days to get as many concerned neighbor's signatures added to this petition so tha the property owner/representative can submit our support to the judge at Wednesday's EVICTION HEARING. If you agree that the documented violent and other activities requiring numerous police contact at the lot on Lancaster between Ford St and Chapman St, the increasing blight, RV, Camp trailer and abandoned autos resulting from the inhabitants who fraudulently rented the lot are something we do NOT want nor condone in our community please sign this petition. The owner of the lot, Sharon Johnson and family were told by the tenant that the intended use was for some botanical use but promptly moved into the container and eventually also parked a camp trailer on the lot. Both are now lived in by the tenants. This is in violation to several code violations of building, fire and health and safety in nature. Drug use, theft of property and violent confrontations in addition to the blight and code violations have been witnessed by neighbors. The Oakland Police Department has responded to several such incidents. Stolen fencing from the I-880 under freeway parking construction can be seen leaning against the front gates inside the lot.

If you agree with the eviction process being brought by the lit owner based on the above, please help by signing our petition. It is for your safety and that of your neighbors and our community. Thank you.