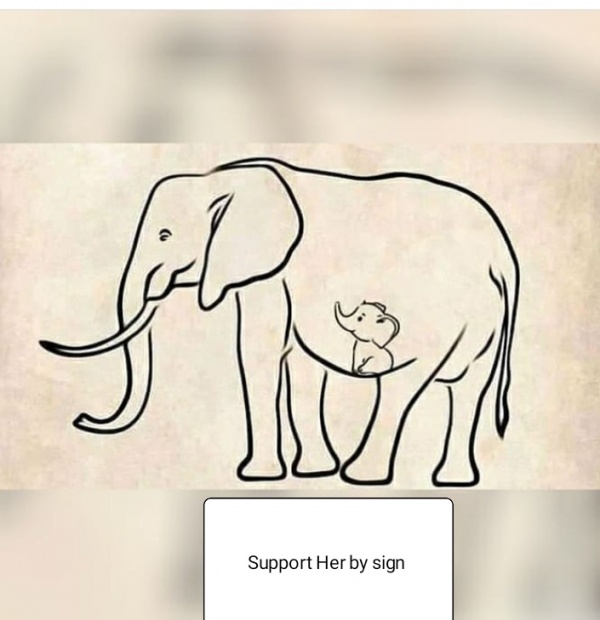 To whom it may concern

A pregnant elephant died in Malappuram district in Kerala last Wednesday, after she faced one of the most brutal forms of animal abuse. She ate a pineapple filled with firecrackers, offered to her allegedly by some locals. The fruit exploded in her mouth, badly injuring her tongue and mouth. The elephant walked around in the village, in searing pain and in hunger. She was unable to eat anything because of her injuries.

The elephant remained calm, though she was under excruciating pain she didn’t attack any one as she ran in the streets of the village. She didn't crush a single home or created any havoc. The 15-year-old elephant just stood in the river so that her mouth and tongue which had exploded could get some form of relief. Unfortunately she died standing in the river. The incident was brought to light by Mohan Krishnan, Section Forest Officer, Nilambur, on his Facebook page

This is really disheartening and makes us sick to the core. There have been several animal abuse incidents in India in last few months and unless a strict action is taken against the offenders these abuses and assaults on animals will never stop.

We personally feel that a charge of murder should be slapped against the people involved in this brutal murder. We would therefore request the government of India to take an immediate action against the offenders. Sign and share my petition so we can get justice for the elephant.

Start a petition of your own