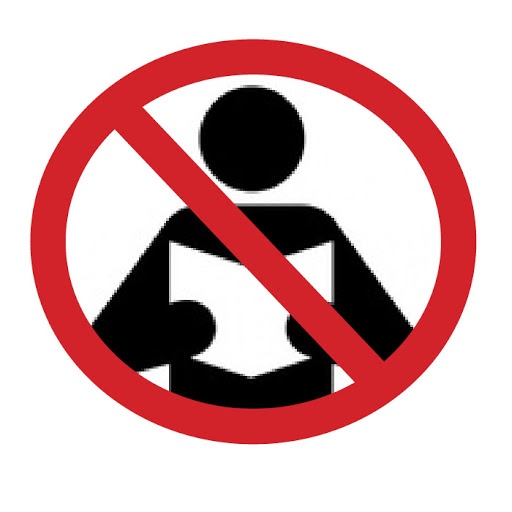 3936 people have signed this petition. Add your name now!

Nebraskans against School Overreach
3936 people have signed. Add your voice!
40%

As a resident of Nebraska, I am calling on the Nebraska Department of Education to abandon their proposed heath education topics presented in their draft health education standards which can be reviewed here.

Nebraska parents have been raising their children to become good, productive, healthy, law-abiding, and civic-minded adults for many generations based on local school board control -- including sex ed curricula. The content of the March 2021 draft Health Standards is an assault on parents who DO NOT want any state standards in sex education telling their local schools what to teach in this sensitive area.

The draft standards include sections on sexual orientation and gender identity which are fluid terms which can change rapidly and frequently. These proposed standards will teach very impressionable children as young as 6 years old that gender is not biologically determined but can instead be chosen by each child. The truth is that there are only two sexes – male and female – which are determined by the XX or XY chromosomes at conception.

Parents are the primary educators of their children. Teachers and school systems must be supporting the parents and the values that the parents are teaching their children. Schools should not be teaching controversial topics which undermine or assault the values being taught in the home. These draft standards do not align with the values being taught by most families in Nebraska. Therefore, these standards must NOT be used by our public-school systems across our state.

8th grade HE864c appears to be an intro to critical race theory. Parents who don't accept that theory as real, and see it as harmful, will need to be able to opt their children out of those lessons if they are to be taught. In high school HE.HS.2.17 is the teaching of Critical Race Theory. The tenants of this world view are:

A. Every human interaction is determined by race.

B. People are racist in varying degrees depending on their skin tone

C. There are no individuals, only "socially constructed groups"

D. Science, reason, and evidence are "white", whereas "African-American" people have "Cultural Trauma" defined as "a collective memory of slavery grounding a people's sense of itself.”

The proposed curriculum is an infringement on parental rights and overreach by the Nebraska Department of Education. If pushed through I believe that there will be a significant drop in public school enrollment. In addition, local fundraising events could be negatively impacted by local donors not willing to support this radical curriculum. Please sign this petition and you must send additional comments (to make an even greater impact and to have your position known) to Nebraska State Board of Education Members in your district https://www.education.ne.gov/stateboard/members/, Matthew L Blomstedt, Phd, Commissioner of Education matt.blomstedt@nebraska.gov, and State Board Relations and Rules and Regulations Officer at ryan.foor@nebraska.gov Please include "For Public Record" in your correspondence.

You must also take the time and complete the Nebraska Department of Education Health Standards Survey:

For further guidance and talking points visit this helpful link: