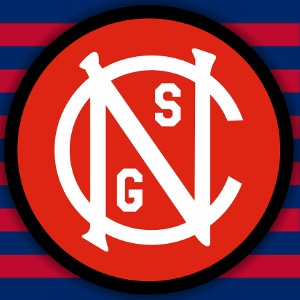 North Carolina is extremely vulnerable to hurricanes and other natural disasters.

Recent natural disasters have demonstrated the need for a rapid reaction force within the state that is trained in emergency / crisis management and is willing to deploy to assist those in need.

Similar to citizens in surrounding states, North Carolinians are willing to train without pay and serve when called upon in a state emergency.
The North Carolina State Guard Association is an unarmed – all-volunteer– service organization dedicated to assisting our fellow citizens during emergency situations or natural disasters. We are registered with North Carolina and the Federal Internal Revenue Service as a non-profit 501 (c) (3) organization. No salaries are paid to leaders or members of the NC State Guard. Members purchase their own uniforms and equipment. All donated monies are used for the purchase of unit equipment or training.
We take a solemn oath to support our National and State elected leadership, defend the US Constitution, and abide by the following regulations:
Title 32 of the United States Code section 109 North Carolina Code section 127A National Guard Bureau Reg 10-4 Standard military practice
We also pledge to serve when called upon by the Governor in the NC State Defense Militia. We do not discriminate as to race, sex, religion, national origin, age, sexual orientation, or physical disability. All promotions are earned through training and merit and are based on the needs of our organization.
For more information, please visit our Facebook page at: http://www.facebook.com/NCStateGuard