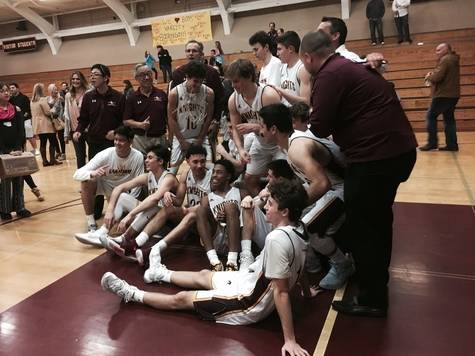 Have an NCS Rematch: Las Lomas vs. Montgomery

499 people have signed this petition. Add your name now!

We would like to request a rematch for the Las Lomas vs. Montgomery High School NCS basketball game. The Las Lomas players were treated poorly and unfairly by the referees. Las Lomas was given around three free throws, whereas the other team was given twelve, despite some of the players clearly being fouled numerous times. If Las Lomas loses against Montgomery, it should be in a fair game that is not determined by the referees, a game where both teams are given equal opportunity. The rematch can be on the Las Lomas court OR the Montgomery court, as long as the best team wins in an honest match.