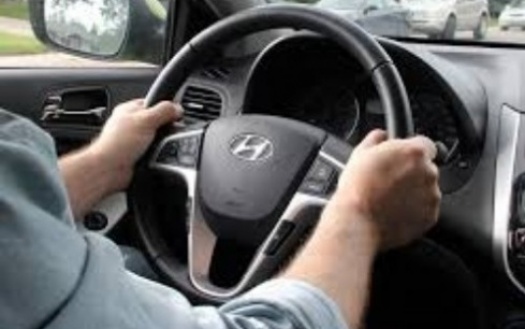 On March 18th 2020, the State of North Carolina moved to suspend all driving tests to combat the spread of COVID-19. Although this contributed to an effective slowing of the spread, it created immense backlog above the usual sustained load on the DMV offices. Thousands of citizens seeking licenses had their appointments cancelled. As the state moves into Phase 2 of reopening, a change needs to be made in order to allow essential transportation to drivers working in retail or other essential services, and also to prevent the further buildup of demand for DMV road test appointments.

Several states have made decisions to ease the buildup. Over 15 states have already opened road tests fully. Georgia and Wisconsin have allowed drivers to forgo their driving tests. Although this decision accomplishes the goal of easing backlog, it spurs debate over whether untested drivers should be allowed on the roads.

However, there is a plan that would allow driving tests to be carried out while still adhering to social distancing guidelines. On an appointment-only basis, the following should be allowed to occur as a part of Phase 2:

1) Define a predetermined route for the driving test.

2) Position the driver and an adult over 21 in their immediate family in their own vehicle. Have the instructor in a separate car positioned behind the driver and parent.

3) The parent of the driver places a phone call to the instructor in the car behind them. The call will be set to speakerphone at both ends.

4) The instructor gives the driver the signal to begin driving the predetermined route.

5) As the student drives, the instructor follows to observe and evaluate driving skills.

6) The instructor gives the driver prompts and directions as required through the phone.

7) Proceed through the entirety of the route, arriving back at the DMV office.

This plan is a feasible option to resume driving tests in Phase 2 as it properly assesses a student's driving skills without ever breaching the six-foot social distancing radius which is impossible in a traditional driving tests. It will effectively ease the backlog created by months of closure without allowing unqualified drivers on the road. Measures such as wearing masks and disinfecting cars could further limit any possibility of a spread. Florida along with multiple Canadian provinces have already adopted this plan for resuming road tests.

This petition collects signatures to urge North Carolina government to allow DMV modified road tests to reopen on an appointment-only basis. Your signature will allow for people to be able to travel to the businesses that make up the backbone of our economy, along with reducing the stress of demand upon the overbooked DMVs once appointments eventually open after months of closure. Your consideration and support of this proposal is very much appreciated; please sign and share!