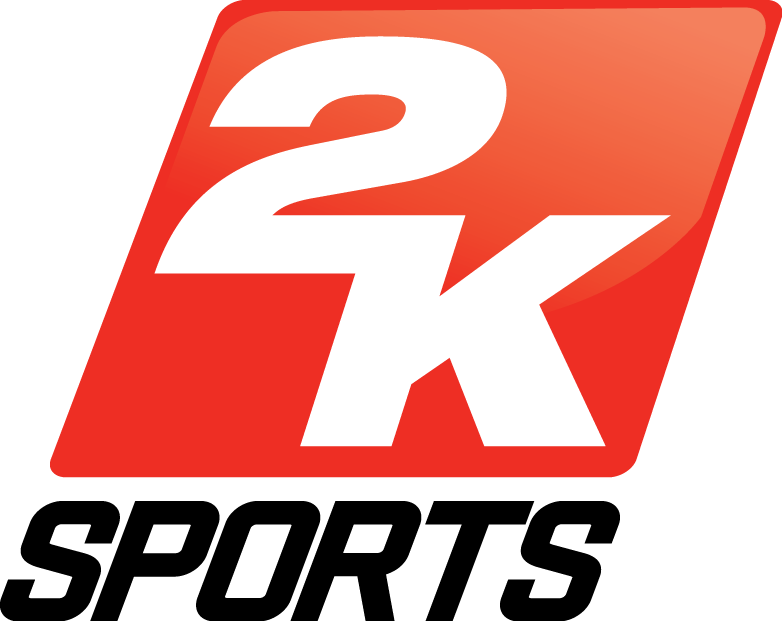 Dear 2K Sports,
We are devoted customers. We have made the commitment to buy into the NBA2k brand year after year, mostly due to one feature... Online Leagues! In response to our devotion, what have we received?? Complete negligence! Year after year this feature has been ignored, and now is all but extinct. Prior to the NBA2K game launch we were mislead into thinking Online Leagues had returned, only to buy the game and realize we had once again been spurned. We have had enough! This petition is our last effort in hopes that you will hear us and take action.
Why Online Leagues Are Important To Us:
The thing about NBA2K that is so AMAZING is that it gives us basketball fans a SUPER REALISTIC hands on experience of our favorite sport that is 2ND TO NONE! It also gives those who maybe aren't as knowledgable on the sport, a gateway to learn about the NBA and grow to love the sport like the rest of us.
So when you add Online Association to the mix, you give gamers the ability to be commissioner, team owner, GM, coach, and player all at the same time. From insane trades to unlikely rivalries, Online Leagues give users the ability to create an NBA world that we can only imagine. It also gives gamers the ability to connect, compete, and bond with other gamers around the world for more than just one session. This experience is usually only available in first person shooters (... and Madden).
Our Demands:
5 demands that we feel are realistic and not to "demanding"(see what we did there). Don't worry no one will be harmed or held at gunpoint... We just won't be buying NBA2K16 this October if not taken seriously (insert smiley face).
- The first thing we want is full association controls. There's no reason why you can't take "My League" control settings and bring them online. EA has done it with madden.
- Bring back Fantasy Drafts
- Give Admins more control via allowing people to leave the league but can come back with admin approval
- You have the website and apps but you can't control your onliine teams from them. Some app intergration would be nice.
- And the ability to control your roster, see trade requests and statistics from the app. Hell, even on a website if you can't develop an app (although you should... it's 2015!!!)
Seeing that 2K Sports is one of the most innovative & top notch sports video game developers/publishers in the world, we would hope that you would hear our complaints and take action accordingly. However if not, we can only hope that EA Sports will.
Sincerely,
The NBA2k Fan-base