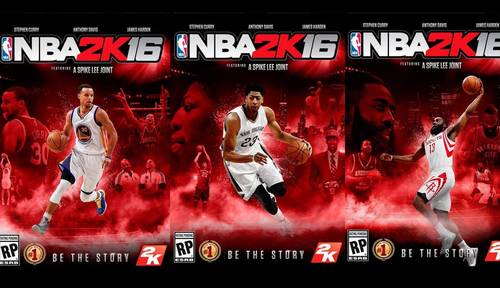 The game is great. Single player mode involve as never before and the new gameplay mechanics are improved to make everyone a real “specialized” player on the court.
The problems come out when you join the online modes.
Servers are fine, but as always for the PC version 2K allowed cheaters to hack the game directly on the day one.
On day one (25 September) we had Legend 5 players, with 99 of overall.

We just ask loyal treatment from a company that have received our moneys.
Why you should allow people to hack your game, also if we provide proof of this, where they unlocks unlimited VC, while we must buy them if we won’t grind our character?

You know which are the maximum allowed stats for every single skill. Than you should have to run a check on every player before he start an online match (park/pro-am).
A center can’t be fast as a point guard, and can’t hit 3s as a shooting guard, but park is already full of this guys.

Release a patch that check our skills before every single game. We don’t care if the match will start with 30secs of delay, but we’ll be sure that we’re playing a fair match.
Last but not least, make possible challenge a certain team on Pro-Am instead of random matches, that 8 times on 10 is against teams full of cheaters.