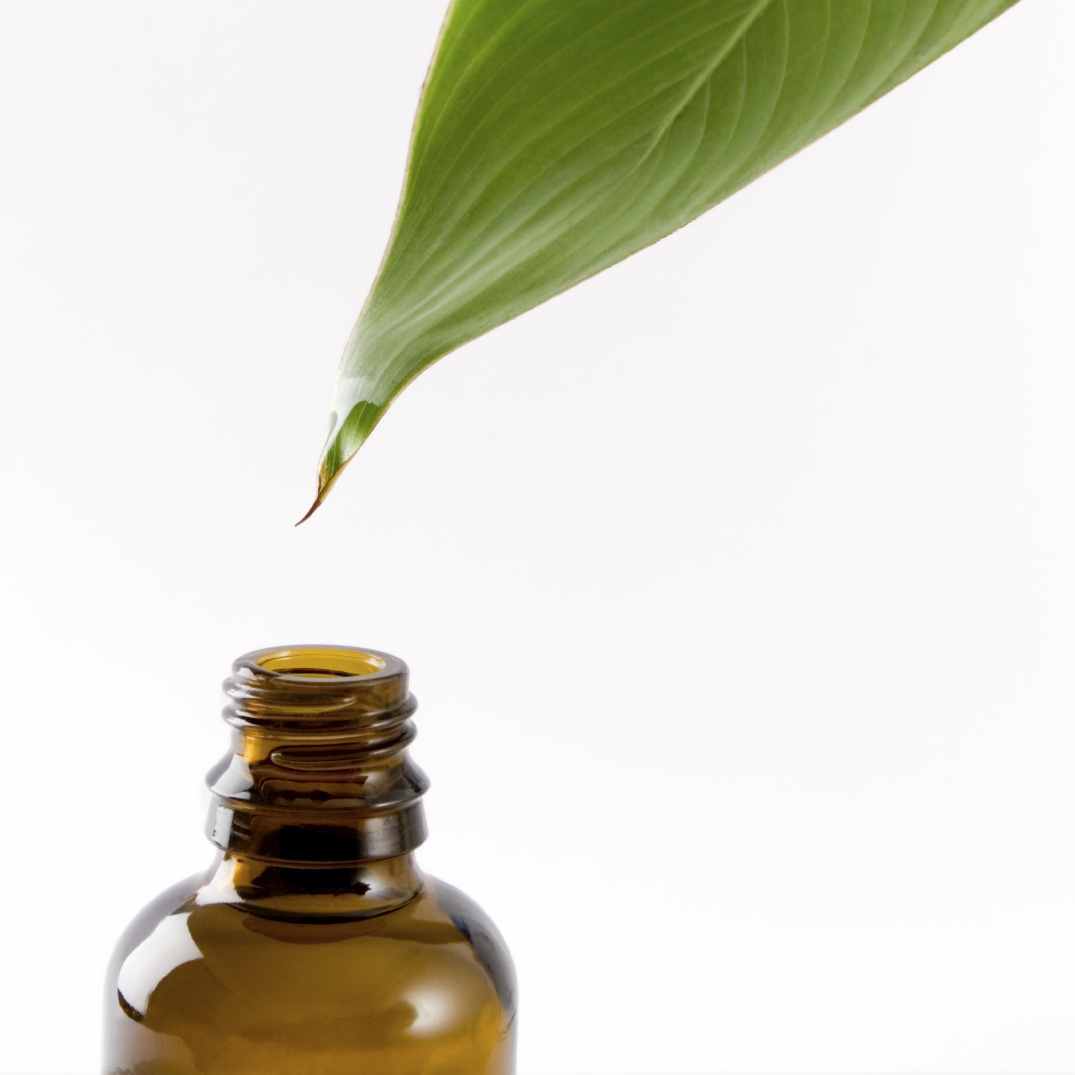 Naturopathy 2007: Choice is being taken away

Potentially as soon as July 1, 2015, patients won't be allowed to access tests naturopaths have previously been regulated to preform or send away.

Naturopathic Doctors are in transition, awaiting proclamation of the Naturopathic Act, 2007, under the Regulated Health Professionals Act. The Naturopathic Act of 2007 will limit our scope of practice and our ability to treat our patients as safely and effectively as we do now. We have not been given a comprehensive list of what is currently allowed and that omission makes it difficult to determine exactly what we are losing as of June 1, 2015.

Under the proposed Naturopathic Act, 2007:

Naturopathic Doctors would not have access to laboratory tests that are currently used frequently and for specialized concerns such as heavy metal testing, testing for environmental toxins, amino acids, metabolic liver function, urine testing for minerals, nutrient levels in urine, cancer screening tests, tests to determine efficacy of treatment for cancer such as 8-OHDG, SNP testing, autoimmune antibodies, cardiac tests, tests to monitor fertility such as serum estrogen and progesterone levels, organic acid testing and tests that assess a patient's physiological status.

Other examples of laboratory tests that will no longer be allowed are:

Naturopathic Doctors will also lose the right to

prescribe chelating agents such as DMSA and DMSO.

The goal of regulation is to gain access to more assessment means and treatments, not to lose what we currently have and in so doing, compromise the healthcare of our patients.

The mandate of the Ministry of Health and Long Term Care and the College of Naturopathic Doctors of Ontario is to regulate the profession in order to ensure the safety of the public. This proposed legislation does not meet this criteria.