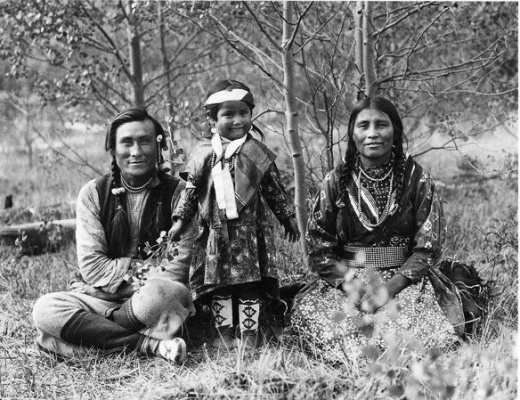 This Petition is for the President, Congress and Senate to Know That Citizens of This Great Nation Will No Longer Allow The Genocide, Abuse, Degradation or Treatment of Native Americans as Second Class Citizens of The United States of America. That This Great Country We Stole From Them Will at Least Treat Them With The Same Rights That The Jewish, Latin or Black Americans Receive When It Comes To Constitutional Rights, Living Up To Agreements Made and Government Protection of Such Rights. This petition is for the promotion of Native American human rights; the accountability of governments to Native Americans; and the development of Indian law and educating the public about Indian rights, laws, and issues including owning the horrific past just as we have acknowledged slavery and given blacks equal rights. We must from today on show the government we will not tolerate them treating Native Americans as second class citizens with no rights or protection of the rights due to all citizens. Together we can not change the past yet we can change the future for our Native American brothers and sisters.