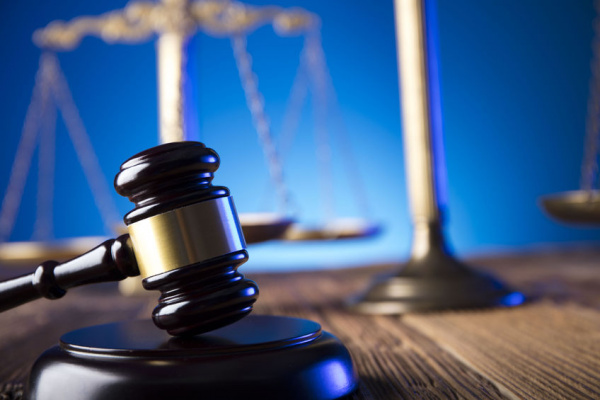 563 people have signed this petition. Add your name now!

We are suffering. We face a crisis and it is here and it is now. Players are dying, losing their homes, and struggling to keep their families together. While we struggle, the settlement goes nowhere.

In the year since the settlement claims process began, only 6 of 1108 Level 1.5 and 2.0 claims have been paid. This is less than .6% in a year. This is unjustifiable and brutal.

The tactics of the NFL and Brown Greer have made the claims process impossible. Almost all Level 1.5 and 2.0 claims have received deficiencies and it appears as if the same will be true for audits.

We request that outstanding issues, whether they be interpretation issues, fee issues or other stuff be resolved now. We request that Brown Greer be ordered to process our 1108 dementia claims as a neutral party in a timely manner, or that a competent and neutral claims administrator be appointed. The absurd arguments of growing pains and fraud protection just aren't legitimate in the face of the mass crisis we face. How many players will have to die while we wait for the promises made in 2014 to be fulfilled?

We request your help.