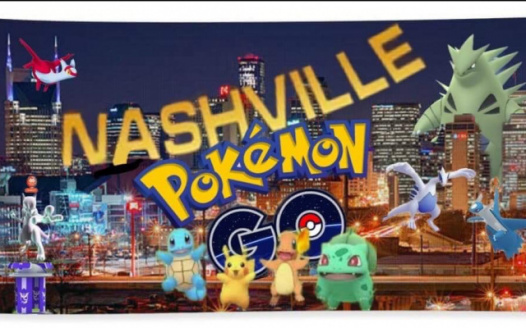 Nashville, TN deserves its own safari zone event. We have a very active and large community, and plenty of rich history and tourist attractions that warrant bringing in people from all over the world! Chicago’s Pokémon Go Fest brought in over 60,000 attendees and over 250,000 players in to the city for those four days. Nashville is more than capable of handling this, too! The Pokémon World Championships are a testament to the amount of economic value that an event like this holds for our city. The event would be held on river front, on both sides of the river including the two bridges connecting both sides, making for one large loop. There are plenty of historical markers and sights to see on this path, making it a perfect location for just such an event. Centennial park is, of course, the obvious choice for a Nashville Pokémon Go event, however, with the construction going on, it won’t be a viable option any time in the near future. If you would like a Safari Zone in Nashville, sign this petition, and we will get the ball rolling!