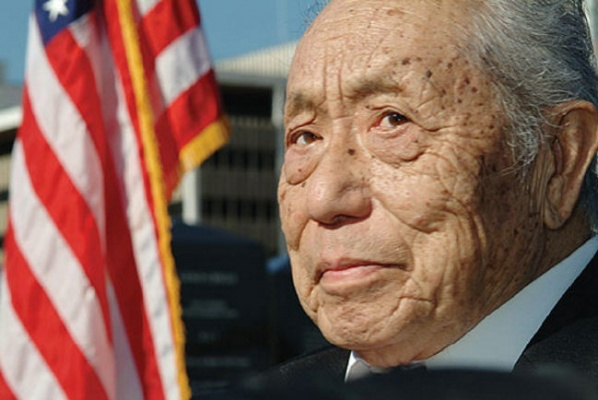 I am writing to you in support of Assembly Resolution No. 188 which would designate a specified portion of Interstate 5 in the County of Orange as the Col. Young Oak Kim, United States Army, Memorial Highway. Such a designation would not only recognize Col. Kim’s sacrifices, contributions, and commitment to the United States, but also recognize the rich, diverse cultural heritage represented in our military and community.

I truly believe that the designation would enrich not just the County of Orange, but our community at large. Col. Kim’s life as both a humanitarian and a war hero deserve to be recognized and honored.