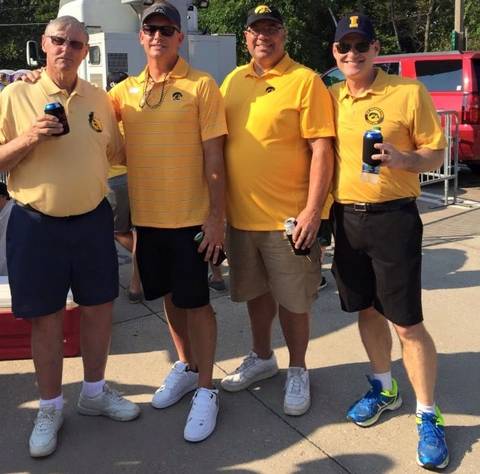 The purpose of this petition is to get the Bettendorf Board of Education to recognize the accomplishments of retired swimming coach Wayne Fatchett (1973-1994) and to name the Bettendorf High School swimming pool in his Honor.

In 1973, Coach Fatchett became the Aquatics Director and boy's swim coach at Bettendorf High School. He had great success coaching 21 boys to All-American status and 25 state champions. His Bulldog teams won the state meet in 1978 & 1986. In 1986 they set a state record for team points - 277.5, a record which stands today. He won numerous coaching honors and his teams enjoyed great success in the Mississippi Athletic Conference, District and State meets. In 1990 he took on the girl's swim team as part of his duties. Before his retirement in 1994 he added 5 more state team titles to his resume.

Coach Fatchett was himself a swimmer and competed for legendary coach Howard Judd at Clinton High School. He was a member of Clinton's string of five straight titles from 1954-58. He specialized in backstroke and individual medely and earned All-American status while swimming at Clinton. He then went on to swim at Winona State College in Minnesota where he was an All-American. He also completed graduate work at Western Illinois University.

He and his wife Shirley currently reside in Moline, Illinois except for the winter months when they go to Florida.