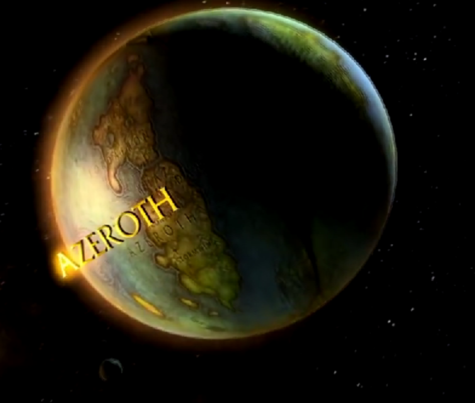 On January 21 , after the announcement of a possible discovery of a ninth planet in the solar system (discovered based on mathematical assumptions ) , the World of Warcraft community managers proposed to call this planet " Azeroth "

This petition is made to support this idea !

After an article in the french humor website http://www.lolofwarcraft.com/, some readers proposed to make a petition, so here it is !

it could take several years before this planet is confirmed, but we should take the lead by supporting such a good idea !

Don't hesitate to share to your friends on social networks or forums.

Thank you for signing.