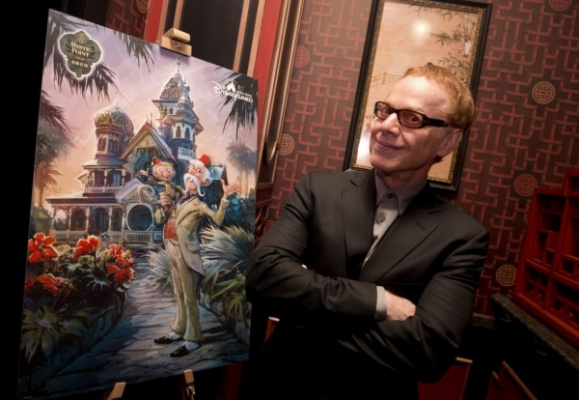 This petition's purpose is to show the large interest in the soundtrack for Hong Kong Disneyland's Mystic Manor ride being released publicly for fans to enjoy. Since opening in 2013, Mystic Manor has been regarded as one of the world's best dark rides, and the legendary Danny Elfman's fantastical soundtrack plays a big role in bringing this to life. It features a range of international instruments, bursting with Elfman's well-known use of drama and charm.

Fan-arranged versions of the soundtrack on YouTube have garnered over 13,000 views each, with numerous comments and tweets expressing an interest in its official release.

(This petition is presented by The Art of Themed Attractions; @ThemedArt)