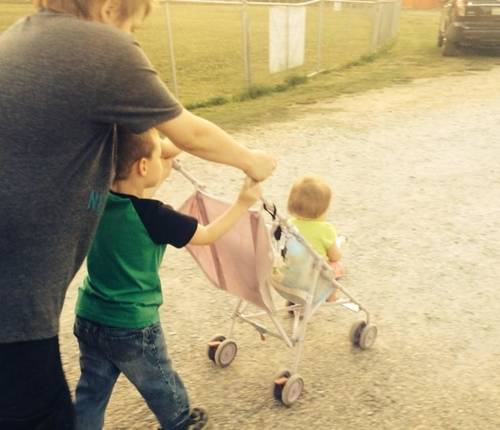 My kids need to come home

Lincoln county CPS removed my kids the same day my father made a referral without investigating, and there is no truth to their accusations at all! The supervisor of CPS said other people agreed because they signed a petition. There is not one person who knows me or is involved in my life at all that could comment about my life in any way who would have signed that. My father- we haven't spoken in a very long time and knows he has people's respect so he lies and manipulates to get what he wants, and the same with Kim Lee who would've been another person. Idk who else they could have tried to get sign it on the level as them. I had my kids one day before CPS done this and my two yr old wouldn't let me set her down to cook, go to the bathroom, anything cause she was afraid to be taken away from her mother again. Same with heyden. I see kids every day that need their parents to straighten up or if they can't, kids removed from that environment but not mine. They were happy, healthy, loved, etc now they are scared and depressed and want to come home. I also have to add there is many family members that do want them during this process and CPS is not allowing it or doing their part in this area