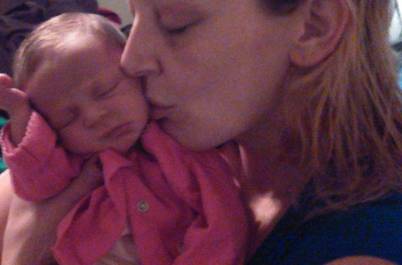 My child was legally kidnapped

My daughter, Amanda Rose Hawthorne, born April 17th, 2015, is the light, and the love, and all the happiness in my life. In short, she IS my life, and being the best possible parent I can be for her my only real purpose.

In September CPS became involved in my family's life, due to an anonymous and later proved false tip.

That was all they needed for the nightmare to begin. They investigated the allegations and I was allowed to keep MY OWN CHILD, but only for the time being, and only because they found her cared for and provided for and by their own admission clearly very much loved, and they could not come up with a any possible excuse to steal her from me, not yet anyways, all the allegations by the anonymous tipster were proven then and there to be false and they left my family together and in peace but, like i said, only for the time being.

They threatened to take her if they received any further reports, apparently irregardless for their validity, since now due to those false accusations I got to have what amounts to an open case with them and them involved in our lives for at least the next 45 days.