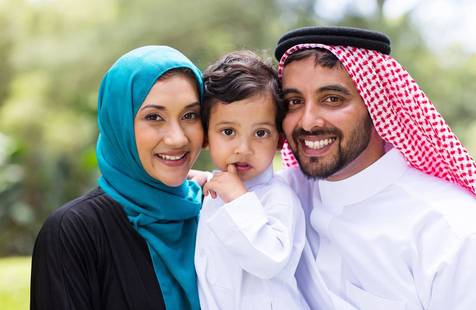 When people think of terrorist groups like ISIS or Boko Haram people immediately connect them with Muslims. They think that they are one in the same. All terrorists are Muslim and all Muslims are terrorists. On the other hand when we think of the Ku Klux Klan we think of prejudice and not the "Christians" that they claim to be. Muslims are citizens here in America and even in our communities. They have jobs that are vital to us and the unfair labeling of Muslims as terrorists is not right. This petition is against the unfair labeling of the Muslim population.