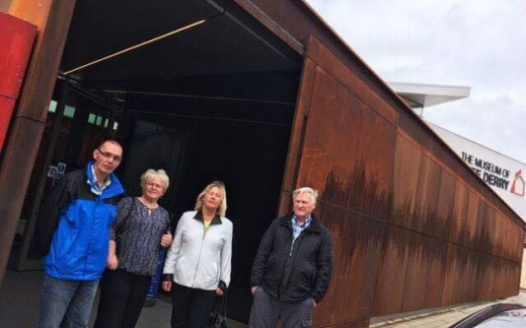 Museum of Free Derry: Take down the names!

A digital exhibition on show at the Museum of Free Derry depicts, alongside those murdered and injured by the state, pictures and information about members of state forces killed in Free Derry. This is an insult to those loved ones, their families and the people of Derry who know only too well the impact the Armed Forces and the RUC had on our City. Victims and perpetrators are not equal and they should not be commemorated together, despite what the Museum has said. Tell the Museum of Free Derry to remove the names of RUC and British Army members from alongside innocent Derry victims.