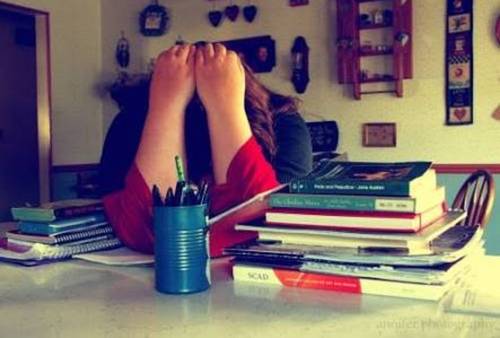 Many students opposed and told the supervisors to make correction, but only reply they got " you guys please write the paper and will let you know if the paper has any correction"

Who where this supervisors who were supervising for boards and they dont know that the paper is of 75 marks ?

When students opposed again that 1st only we tried to bring this point in notice and you didn't paid attention, simple reply from the supervisor " go and speak to university not to me ? Great indeed