Mr. Nunez, a husband, father and grandfather. Has been behind bars for over 30 years, for first degree murder and conspiracy to commit murder for hire. His co-defendants received a total of seven years for Voluntarily Manslaughter and Conspiracy. These were the co-defendants who actually planned, solicited and admittedly carried the murder.

Three seperate trials for all three co-defendants. Mr. Nunez was tried last and in a different jurisdiction from the other two defendants and while they were only found guilty of Voluntary Manslaughter and Conspiracy and given seven years, even though these defendants were the one's that initiated the crime, planned the crime, benefited from the crime and executed the crime. Mr. Nunez was the only one found guilty of murder! He was sentenced to life in prison. Mr. Nunez is still serving time for a crime he did not commit, plan,benefit from, or execute.

Mr. Nunez only mistake was not reporting the crime! 30+ years is far more than enough time served!

At the wrong place at the wrong time. We ask for justice for Mr. Joe Nunez. Please help bring him home to his loved ones. Mr. Nunez has done enough time for a crime he never committed! He has served 30+ years for something he didn't do. He has never conspired to or participated in taking the life of anyone! Everyone deserves a second chance in life! Why do the time if he didn't commit the crime? We want justice! Please let's help save him from doing life behind bars! We can do this with your support. Please sign the petition. Thank you on behalf of Mr. Nunez and God bless! 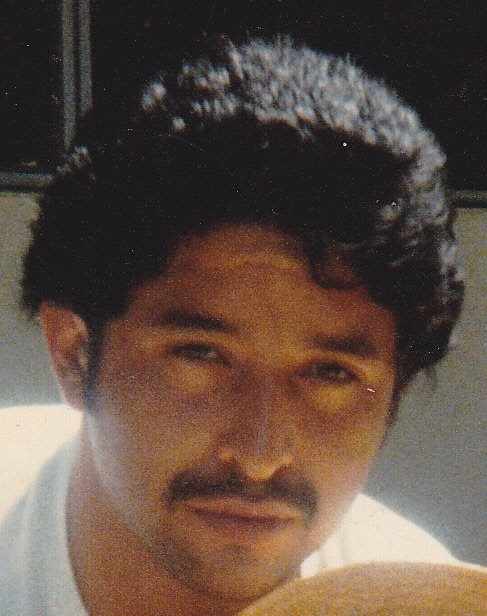