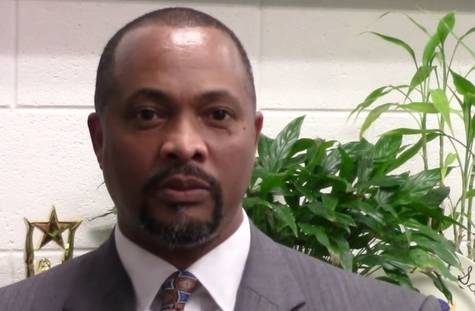 We would like to express our disappointment in Terrence Yarborough’s recent resignation from Carl Sandburg Middle School. For the last seven years, Mr. Yarborough has transformed the halls and classrooms of Sandburg from a school that was plagued by problems and a poor reputation to a school that is now highly regarded within the community. His persistent dedication for wanting success for the school was felt by all. He believes in high standards, for teachers and students alike. Although serious and steadfast when required, Mr. Yarborough has a lighter side that demonstrates his good nature. His heart is big and he cared for every student’s personal progress and safety. We need FCPS to understand how deeply concerned we are going forward without his guidance and leadership. His departure is, without question, a giant loss for the school and for each family affected today and going forward. Mr. Yarborough was doing an excellent job!

Concerned Members of the Sandburg Community