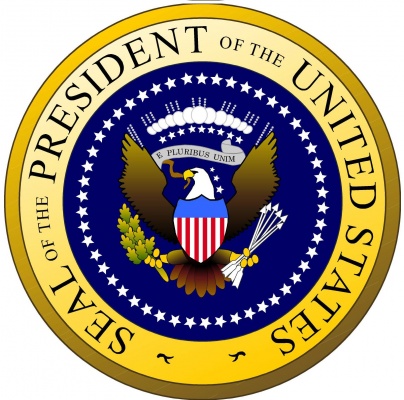 Dear Mr. President. I know you have a lot on your mind these days. So do your constituents. We want to join forces to do the best we can for our nation. Some of us are spending every waking moment worrying about and working toward solutions to vital national and global issues. Our Independence Day is around the corner. It's a great reminder that the liberties gained through blood, sweat and tears can be easily lost through a combination of strategic errors and mindless tactical mistakes.

Mr. President, when you became our Chief Executive, life was no longer about you. It's about the country. It's about the world. It's about our planet. It's not about you. We don't care what petty arguments you may have with certain segments of the media or certain individuals. We have all been criticized during our lifetime, sometimes unfairly. When I was a child, I often felt the need to push back, to go on the attack, and sometimes savage my critics. But when I grew up, and especially when I married, had children, and became a leader, I knew I had to take a more adult approach. If I was to be an example to my family, my professional colleagues, and my community citizens, I had to adopt a different approach. I had to act with dignity and respect.

Mr. President, this is what we need you to do. Act with dignity and respect.

With all the highly critical activities before us, we cannot afford to let minor issues distract us from our strategic aims. Your constant tweets baring your off-the-cuff feelings are not helpful, especially when they consist of juvenile attacks on those who disagree with you or who criticize you. It just drags you down into the mire and muck of the worst of exploitative communications. Don't do this. It's time to grow up and be the man your father would be proud of. Be the man your sons and daughters can be proud of. Be the man we can be proud of.

Mr. President, remember all the Presidents that served before you. Some were better than others. This is your opportunity to take the best characteristics of them all and adopt that behavior. This is a critical time for America...and the world.

Be the President we need.