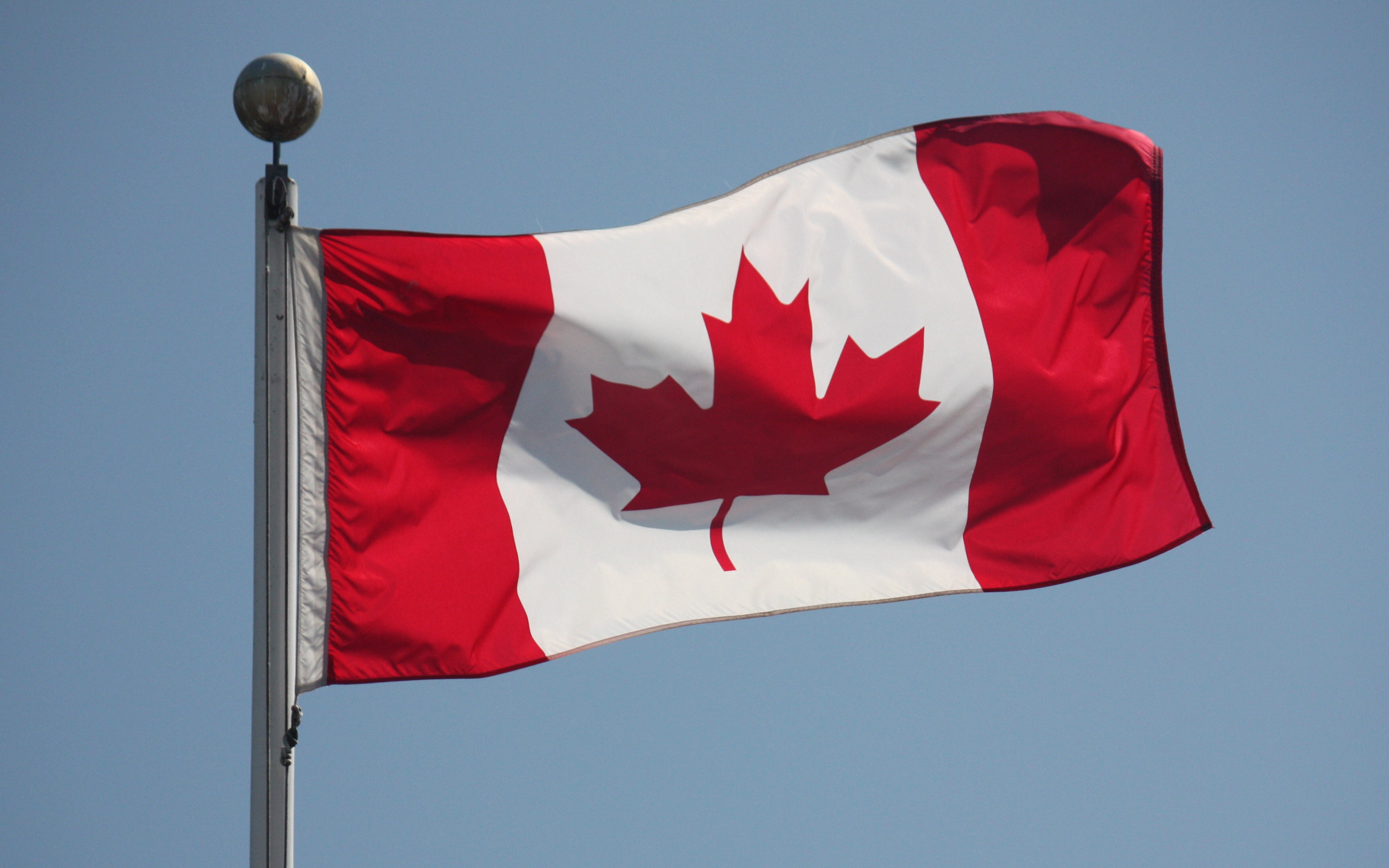 Canadians need a fair, open and well broadcasted debate with all leaders present. Many Canadians wait to decide who to vote for based on their opinions after watching the debates held near the election. 10 million viewers watched the English debate and 4 million people watched the French debate during the run up to the 2011 election. However, you have agreed to join Mr. Harper in what a great deal of people believe are partisan debates where the Prime Minister has picked the topics, location and formats. Many people believe the ulterior motive is also to distort quotes from leaders in these debates for another endless round of attack ads.

Because you have agreed to join these debates, there is no incentive for Mr. Harper to agree to the traditionally led Consortium debate that leaders have taken part in for decades.

Aside from the perceived advantage these debates give Mr. Harper, there are other reasons these private debates are unfair to a large number of voters.

*Many Canadians live in rural areas and do not have access to the Internet or private cable channels.

*Many Canadians are not technically savvy enough to find debates on the Internet or websites that may be streaming live from.

*Many Canadians also want to see all parties presentwhich would include the NDP, LPC, CPC, the Green Party and the BQ.

We understand you are a tough debater. We understand you relish showing your skills and taking on Mr. Harper. Please give all Canadians the chance to see you and all leaders, in a fair bipartisan debate. Boycott Mr. Harper's "boutique" debates and join the other leaders at Consortium debates with or without Mr. Harper. Send Mr. Harper the message that he does not make all of the rules! Show us you care about all Canadians having access to fair, well broadcasted debates.