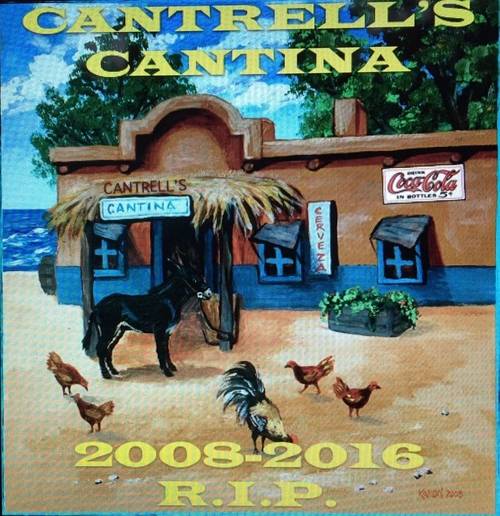 Recently Mr. Cantrell's drink service has been suspended. Many students have been going to his classroom for up to six years to buy a Coke for only $1. It has become a habit for many students to pop into Mr. Cantrell's class before break and buy a Coke. There is no other place that we can buy Cokes for only $1 and vending machines aren't as nice as Mr. Cantrell. They are also out of Cokes all the time. Students of all ages are deeply disappointed.

No student has ever felt pressured to buy a drink from Mr. Cantrell. He even tells us how much he buys the Cokes for and how much profit he makes on each one. To buy Cokes, students just place their dollar on his desk and go get their Coke. There are not many businesses today that can operate using the honor system but Mr. Cantrell has done it that way for six years because he trusts his students.

In Mr. Cantrell's class we learn a lot more than just science. He teaches us life lessons often and from observing his drink business, we have seen the value of trust and capitalism.